The demise of thirty-four-year-old Bollywood Actor Shushant Singh Rajput, has been in the news non-stop since 14 June, 2020. Any such death of a young promising life is a case of getting worry and SSR’s death is no exception. He was a celebrity and well known star in his own right so media interest in his death is comprehensible. But what is not comprehensible is the media time that is being constant to his death where even after sixty days of that happening. A few media houses have become criminal investigators and vie with each other to come up with new evidence on a daily basis. All this while the Mumbai police seems to be floundering, for reasons best known to them, in furtherance of the investigation.
Simply put, it is a demise under doubtful state of condition and therefore calls for an investigation to set the track-record straight. The issues of nepotism or mafia like culture in the film industry are altogether different subjects because SSR was not the first one to have faced them nor will he be the last one. In our country, both nepotism and mafia, in some form or the other, are prevalent in most walks of life.
Politics in India, both at state and national level stink of nepotism. The Rahul Gandhi, Varun Gandhi, Tejaswi Yadav, Akhilesh Yadav and Aditya Thackrey, are just some examples in this que. Has our reservation system not created a similar nepotism where three generations of the same family benefit from reserved seats in the IAS and other central services? Suppose the child of a Joint Secretary in the Government of India being treated as a backward or scheduled cast when in reality he lives a life that 98% of Indians would jealousy to never end. When favorites are promoted ahead of more deserving in corporate or other sectors, is that not nepotism? 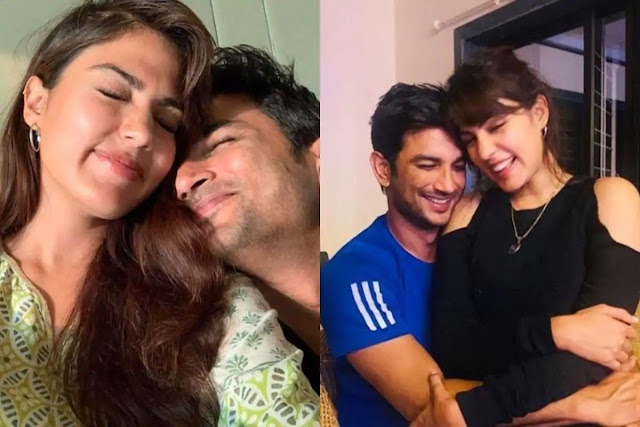 As far as Mafia like culture is concerned once again politics is perhaps the worst in this regard where muscle power and money power rule overtime. Newcomers has very little chance of making an entry just as the case in Bollywood. What about our elite government service like the IAS? For over seven decades they have not allowed experts from outside to enter the hallowed portals of government ministries and instead they continue to play insipid and uninspiring leadership role without having any expertise in many facets of governance. That the nation has suffered in the bargain is not of concern to anyone. Corruption in government at all levels is nothing but a form of mafia control where common citizens are held to ransom by those who are supposed to serve them! It is no secret that large corporate purchase departments harass their small vendors to no end. At the last, what about our cops across the country, don’t they treat like mafia when it comes to normal citizens?
The point being made is that nepotism and mafia like control exists in most walks of life. Most of us have to overcome these to succeed and make a mark in our chosen field. As more of us resist it, their hold over that field diminish with time. Entry of newcomer in larger numbers and systematization of the working systems forces nepotism and mafia to take a back seat. Within Bollywood itself, the vocation of singing has go-through this change. There was a time during the decades of sixties, seventies and eighties when a new singer had no chance to find an entry in Bollywood. But today the situation is totally different.As far as the authorities are concerned, their first and foremost job is to investigate the death of SSR to establish if there was any foul play. If they find any criminal angle in the case then those responsible need to be identified and brought to the book. Discussions on nepotism and mafia culture can go on as they have been going on for last so many decades but the authorities should not get involved in the same. If that happens then investigations are bound to be derailed. Unfortunately, this is exactly what is happening in this case. 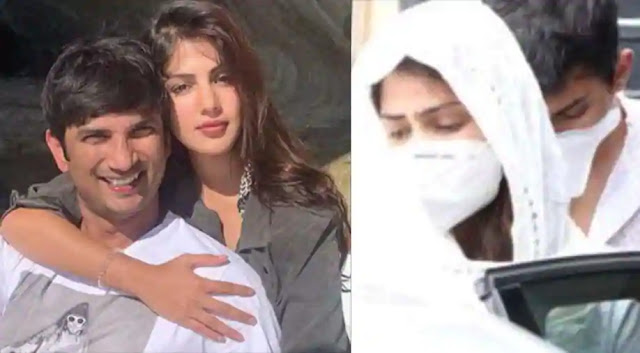 The Mumbai police has been lax and has not covered itself with any glory for last sixty days. The state government, more so the largest ruling party, has got into the act thereby giving it political connotations. Shiv Sena’s leaders like Sanjay Raut have complicated the issue further by politicizing it blatantly and trying to muzzle the voice of SSR’s immediate family. Is it any wonder that many in the country feel that perhaps Shiv Sena is trying to suppress the truth?The need of the hour is to take the investigations to their logical end at the earliest. If that requires collaboration between central agencies like CBI and local Maharashtra police then so be it. But when state government officially refuses to cooperate with CBI or Bihar police, with whom SSR’s family has filed a complaint, then aspersions will be cast on the role of state government, its political leadership and the police. If opposition parties support state government’s stand on the case, that does not mean the state government is right. All it does is to make it a BJP versus rest of political fraternity issue where citizens have to hear frivolous and senseless debates on national TV at prime time.
If one were to surf popular TV channels between 7:30 PM to 10:30 PM these days, it would appear that there was nothing more important happening in the country than the investigations in SSR case and the issues of nepotism or mafia interference in Bollywood. Subjects like Chinese presence on the border, floods in over half a dozen states, problems being faced to bring the economy back on its feet, situation in the two newly carved Union territories of Jammu & Kashmir and Ladakh, Rohingya Muslims issue, investigations relating to Delhi riots, progress on CAA or fight against Coronavirus have all vanished from prime time TV. 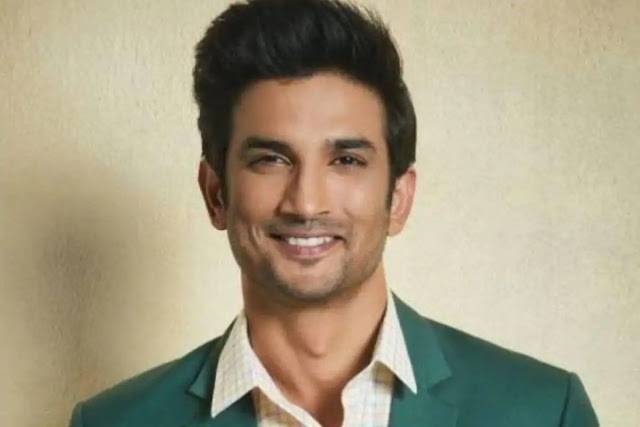 The fight against nepotism and mafia like control in Bollywood or elsewhere will go on. The Shushant’s case will not solve these once for all. The need of the time is for fortunate completion of investigations in the demise of Shushant to set the record straight. It is important that all government agencies work towards this end instead of standing on untrue egos or creating hurdles for each other. Above all they need to do it impartially and expeditiously/speedy to restore their own trustworthiness.
Last but not the least, state’s political leadership must let the concerned agencies do their job without any interference and stop politicizing the death/demise of SSR. If they don’t follow this assertion then obviously there is something that they wish to conceal. In that case involvement of central agencies like CBI becomes obligatory.
And I hope very soon CBI will be able to find the truth and Shushant will get justice..!!!